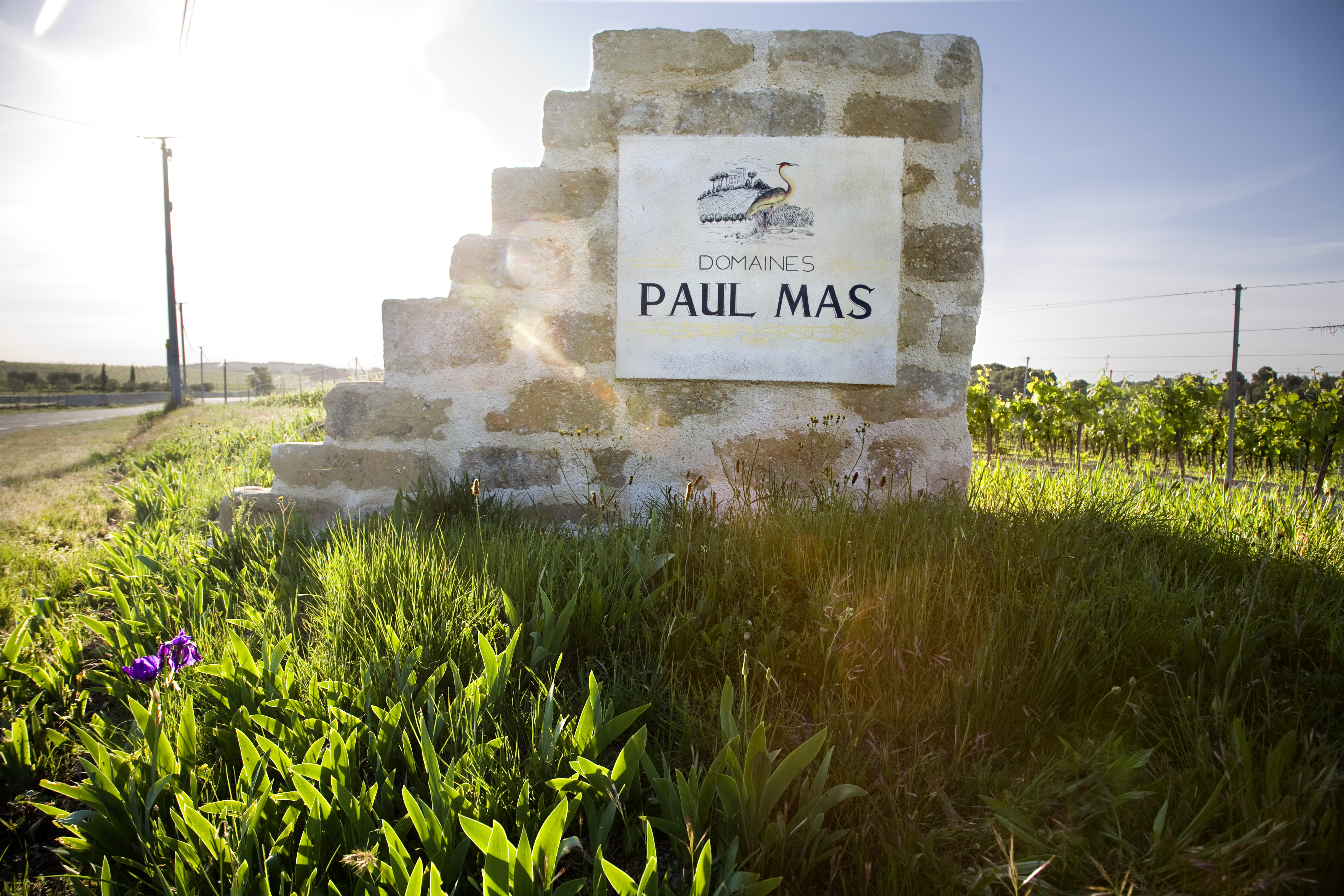 Mother Nature showed a particularly mischievous streak in the Languedoc this year, imparting an unusual character to the vintage. Fruity, fresh and eminently drinkable, 2014 is looking like a savoury vintage, an Umami* vintage (savoury and enjoyable).

The climatic conditions of the 2014 vintage

A dry, mild winter, and spring much the same, pointed towards an early vintage. Not since 1950 had there been such a mild winter. Budburst commenced 20 days earlier than last year. The mild conditions throughout winter and spring were also particularly dry in west Hérault and east Minervois, with 50% less available water levels in the soils than usual. In the most affected areas, the vines suffered from hydric stress very early on in the season, which in turn affected growth and limited production. The Gard and Aude were spared this severe water shortage.

Summer also had a few surprises in store and was exceptionally cool, with much lower maximum temperatures than usual, while rainfall varied dramatically depending on the area (from 30-200mm). Cool summer temperatures slowed growth in the vine, putting an end to any head start noted at the onset of the season. Ripening commenced even later than in 2012 and 2011, and in places was only slightly earlier than 2013, which was the latest vintage of the last 40 years.

The last chapter of this capricious year came in September, with an Indian summer appearing to set in during the first two weeks. Conditions alternated between glorious, hot, sunny weather during the day, with temperatures in excess of 30C accompanied by gentle winds, and very cool nights. These diurnal temperature variations promoted synthesis of aromas and anthocyanins and in turn accelerated ripening in the grapes, which required careful monitoring in order to commence harvesting at the optimum time. From mid-September onwards, the glorious Indian summer was brought to a dramatic close by the unusual occurrence of two fronts of rain, in quick succession, with 100-300mm accumulated rain falling on September 15-19, September 28-29, October 6-7 and finally October 9-12. The rain was very localised, a phenomenon previously experienced in 2002, 2006 and 2009, which are all vintages with particularly good ageing potential.

The accumulative effect of an early drought in the Hérault, unexpected spring frost in the Étang de Marseillette and frost or hail damage took its toll on yields and Chardonnay, Merlot and Syrah were the most affected. The Hérault region saw a 25-35% fall in volume. In the Limoux and the Gard, where winter and spring rainfall provided the vines with generous water supplies, volumes were 5% lower than average.

Early ripening varieties such as Sauvignon Blanc, Chardonnay and Pinot Noir enjoyed ideal ripening conditions, and reveal magnificent balance and pronounced aromatics. Cévennes rainfall complicated vintage planning for the later ripening varietals. We had to take risks and avoid panic. Intermittent periods of fine, sunny weather encouraged us to wait for the grapes to reach optimum ripeness, which was possible since the grapes were also healthy. Ripening was also affected by variable yields. The grapes ripened very rapidly in low-yielding sectors, while the more high-yielding varieties such as Grenache, Carignan and some of the Syrah matured much more slowly.

Harvesting commenced August 8 for the sparkling base wines (IGP d’Oc) around Béziers, followed by the Sauvignon Blanc and Chardonnay from August 20 onwards, which is an average start date for these varietals. During the first two weeks, harvesting maintained a steady pace, as the grapes were ripening quickly. From mid-September however, rainy weather slowed the pace and extended harvesting, which drew to a close October 18, making 2014 a relatively late harvest.

The 2014 vintage is characterised by very well balanced fruit and acidity. Good ripening conditions for the earlier varietals created outstanding aromatic expression. The alcohol content, which was relatively average last year, has returned to levels seen in previous vintages: 12.5% alc/vol for the Sauvignon Blanc, 13.5-14% for the Chardonnay and 13.5-14.5% for the reds. High levels of malic acid will no doubt be the trademark signature of this vintage. In the white wines, levels were twice as high as last year, resulting in a more Burgundian, rather than Mediterranean character to the wines. To balance the acidity and retain the freshness, this year we trialled the use of Schizosaccharomyces yeasts, which are often used in Champagne and ferment malic acid, enhancing aromatic complexity.