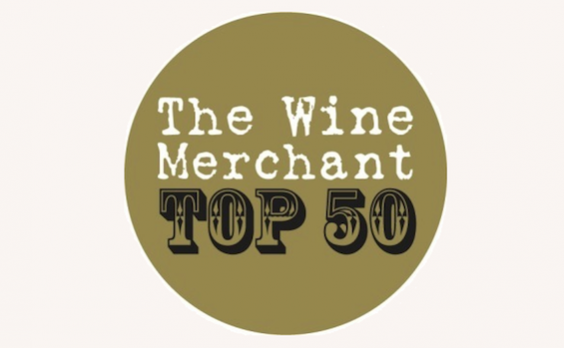 Domaines Paul Mas has yet again received another accolade in the UK. The Wine Merchant Top 50 is  the first and only wine competition to let retailers have complete control over the judging.

The wines were put through their paces in July and we are glad to announce that two white wines got selected among the TOP50: Claude Val Blanc Pays d’OC 2012 and Château Paul Mas Belluguette Coteaux du Languedoc AOP 2012. The selection was made by a panel of independent wine merchants over two rounds, in which all entries were tasted, re-tasted and discussed at length. To reach the final 50 is a considerable achievement.

The judging process was overseen by the esteemed Olly Smith, and David Williams who ensured there was consistency and fairness throughout.

Château Paul Mas Belluguette 2012:
“Pale gold with an attractive green tinge and plenty of legs. An inviting nose of melon, lemon and tangerine. Plenty of stone fruit with peach and apricot to the fore, kept real with well-balanced, cleansing acidity. Well-made and balanced”. The Wine Merchant TOP 50